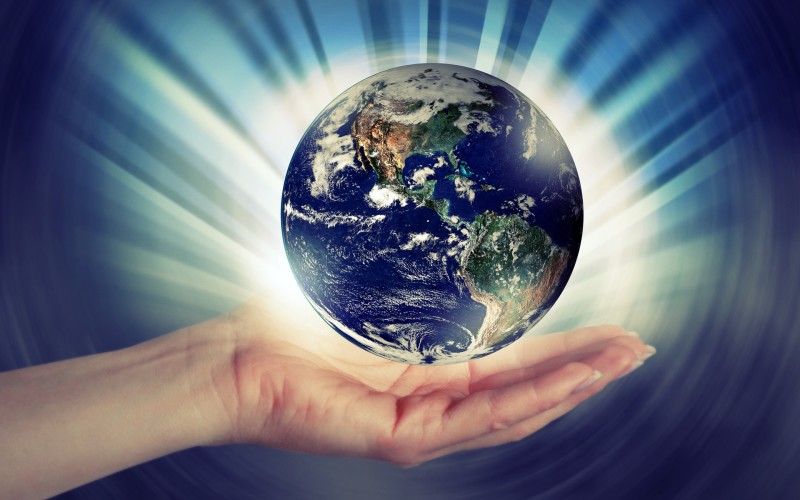 Earth Day, being celebrated worldwide on April 22 has events that demonstrate the solidarity of people on efforts towards environmental protection.

The concept of Earth Day was started in 1970 and is being coordinated by the Earth Day Network.

The credit for conceptualizing Earth Day goes to United States Senator Gaylord Nelson, who organized the first celebration in 1970 and drew 20 million participants.

In 2009, the United Nations adopted a consensus resolution, designating April 22nd as International Mother Earth Day. The intent was to recognize the earth and its ecosystems as the home of humanity.

As in any part of the world, Earth Day in London will be celebrated with great gusto. It is also a tribute of Britain to the rising eco-consciousness the event has been generating.

In the early part of the past century, London was known as the Big Smoke for the massive plumes of fumes produced in the city from industrial factories.

Now the industrial smog has become a thing of the past, and London is one of the best cities that celebrate Earth Day in the most fitting manner.

Over the decades, London city has become very eco-friendly and green.

London’s Earth Day events bear an eclectic agenda. Among the many notable events is the Earth day Community Fayre in Kingsbury.

Games, competitions, and sale of homemade crafts, eco-related film shows are part of the program.

On the occasion, many eco-conscious gentlemen will be stopping by at Udderbelly Festival to enjoy the hilarious jokes of world’s finest comedians and to watch a set of improv troupe’s act.

Regarding how London will celebrate the Earth Day, in a fitting manner, the focus will be on planting native trees along river corridors in the City.

The London Earth Day at St. Julien Park on Sunday, April 24, will be more notable. The organizers have confirmed planting of 1,500 trees and wildlife shrubs to protect the Thames River corridor.

They help the Upper Thames River Conservation Authority to naturalize London’s parks with trees and wildlife shrubs by planting them fresh each year.

As a result, 70,000 trees will be planted over the next three weeks.

Some of the dignitaries who will open Earth Day London are:

Certainly, Earth Day 2016 has got more global significance than in the past. Since it follows the signing of the Paris Agreement among the United States, China, and 120 other countries, there is a global fervor.

The climate pact has fulfilled the need for a historic climate protection treaty covering 195 nations, and underscored joint efforts required in saving the planet.