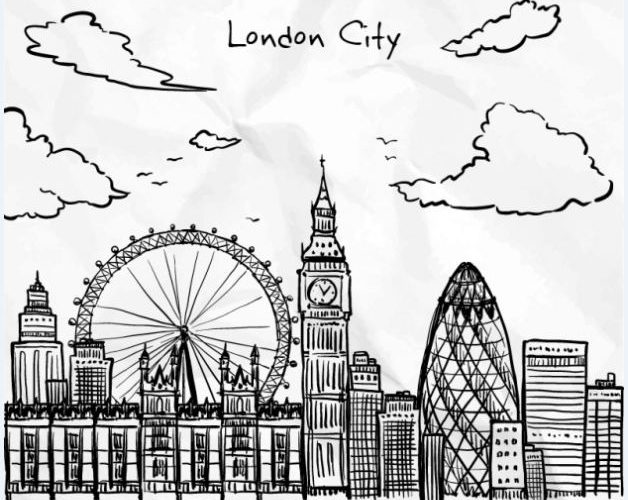 London, the city on the banks of river Thames, the city which is both traditional and modern, the keeper of history and witness to modern progress, it is a city of paradoxes and awe. It is a city that attracts thousands of tourists every year. While most of us know about the London Eye, the London Tube and the London Bridge there are so many interesting and quirky things about the city that make it what it is.

If you are planning a tour to London, renting an apartment there or Couchsurfing can be a good idea to know the city better.And, before you pack your bags, here are certain wonderful facts about London that will mesmerize you.

The Curious Case of UK Parliament

London is the seat of the government of UK. It houses its Parliament, but the funny thing is that the Parliament is not exactly a parliament, rather it is a palace! That’s right. The House of Lords and The House of Commons are the houses of UK’s Parliament and they meet at the Palace of Westminster. What is further interesting, Palace of Westminster is the largest palace in the country, bigger than those of the queen.

Palace of Westminster is an important place in London, so much so that it is illegal to die there.
Musically Inclined

Address of the Writers

Charles Dickens rented apartments in the city in the 1830s. It was in London where Dickens wrote Oliver Twist and the Pickwick Papers. London must have something that inspires great writers, for it is here that Karl Marx wrote Das Kapital and drafted the Communist Manifesto.

Buses are popular mode of public transport in London. They are used so often that in total the buses of London travel more than 1200 times the circumference of the earth.

London cabbies, the ones who drive the black cabs can surely be amongst the most intelligent in the world. A black cab driver of London is a master of 320 basic routes, knows the names of 25000 streets and 20000 landmarks. It takes a person at least two to four years to master all that.

More than 300 languages are spoken in London. Languages from the Indian subcontinent are most popular after English.

The real Winnie-the-Pooh was a female black bear who was given to the London Zoo by a Canadian regiment.

Illegal to Fly a Kite

It is illegal to fly a kite in any street in London. This law was made in 1847 to prevent any nuisance, obstruction or danger to any resident or tourist in the city.

While the whole London drives on the left, the street in front of the Savoy Hotel requires drivers to drive on the right.

There is a Cock Lane in London since the medieval times. It is named so because it was the only street licensed for prostitution.