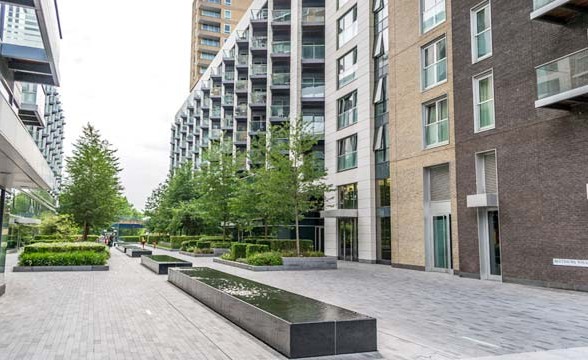 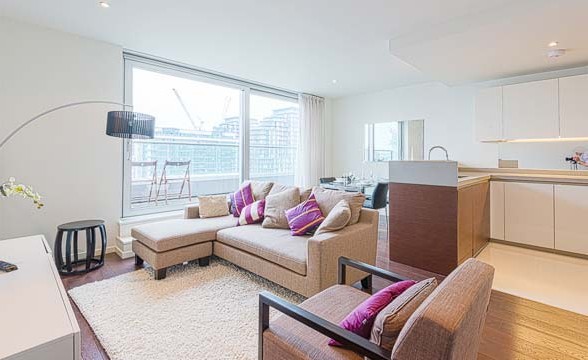 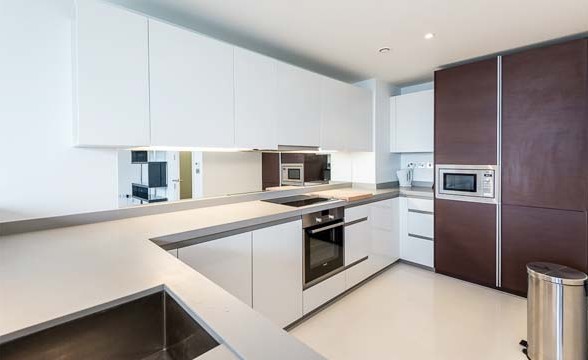 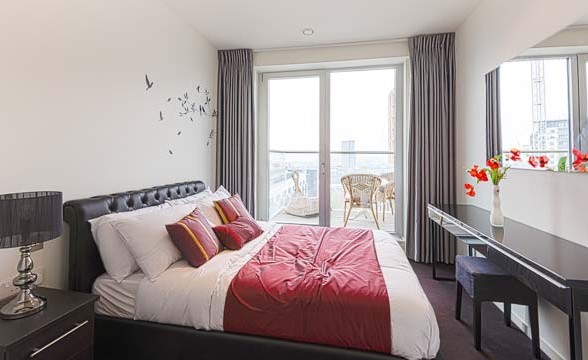 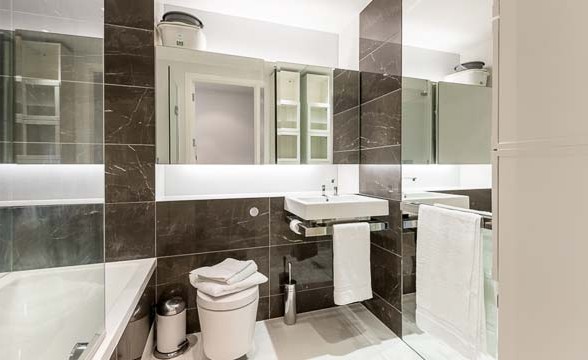 The financial powerhouses that exist in and around Canary Wharf employ a significant proportion of London's high net worth individuals. Renting at Baltimore Wharf is the ideal solution for those wishing to lose the commute while, at the same time, gaining iconic views of the river.

Apartment specifications and amenities at Baltimore Wharf are as high-end as you would expect from this recent addition to a growing family of luxury property developments in London's ever-popular E14 postcode.

A gracefully curved outside facade gives each apartment a slightly different look to its neighbour and this sense of uniqueness is enhanced by the new Baltimore Tower. This building is a 49 storey structure that exhibits the flowing lines of a sculpture rather than the angular functionality found in many of its contemporaries. Residents of Baltimore Wharf can enjoy great views from the Tower as they dine in the exclusive brassiere situated on floors 43 - 45. Other luxury features include "The Club" - a fully equipped fitness centre which includes a 25 metre swimming pool. Underground valet car parking and a 24 hour concierge service are on hand to ensure residents' needs are given top priority at all times.

The sense of security that new build developments in Canary Wharf give their occupants is nowadays matched by a host of aesthetic extras. Winter gardens are a welcome feature ensuring that the views from the apartment balconies can be enjoyed all year round. During the warmer months, landscaped gardens form a backdrop for leisurely walks, jogging or just relaxing with a good book. The interior of each apartment is also geared towards delivering the same stress-busting results with climate control technology and ample natural light.

The Jubilee line extension, together with the Docklands Light Railway means that Baltimore Wharf scores well when it comes to connectivity with rest of London. The nearby DLR stop at Crossharbour has been upgraded to deal with extra traffic and can shuttle passengers to Canary Wharf in under two minutes with Bank station being ten minutes away in the other direction. From Canary Wharf, the Jubilee line links to Stratford Shopping City in the East while also running westward into the heart of the West End. Docklands has its very own European link in the form of the London City Airport, which is scheduled to increase traffic capacity by 50%. 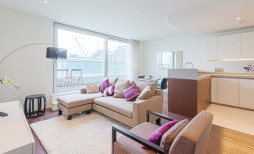 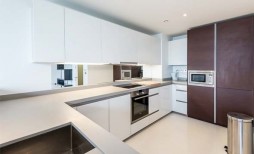 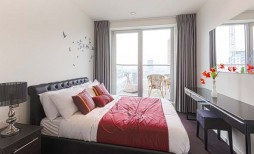 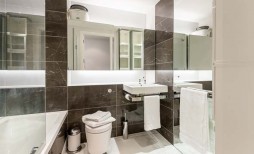 properties to
rent in Canary Wharf