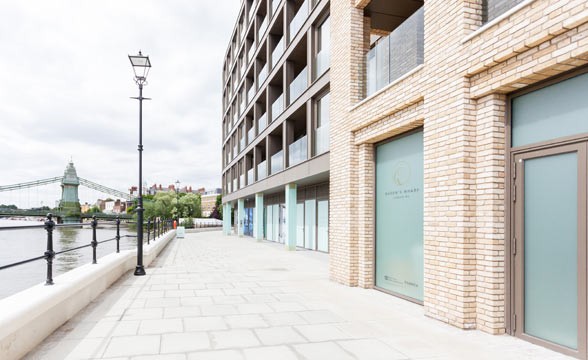 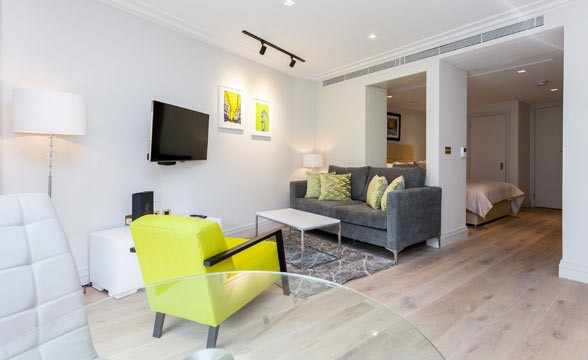 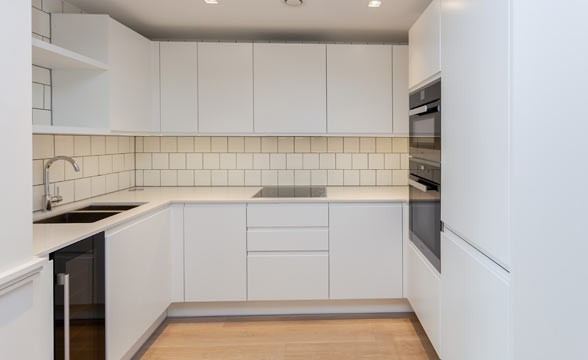 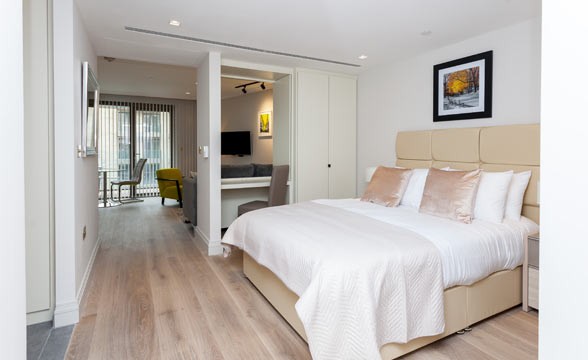 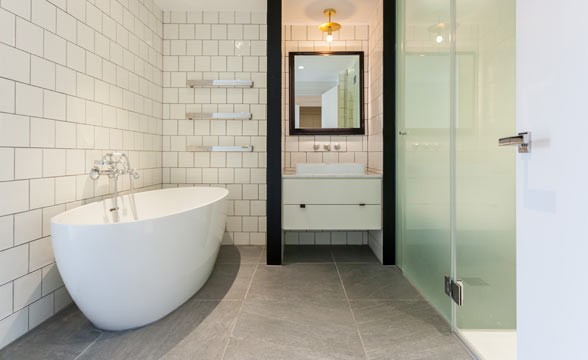 It's not often that a new development has a direct cultural effect on its surroundings but Queen's Wharf in Hammersmith has achieved this while also attracting interest from corporate workers seeking accommodation to rent in London. By incorporating the renewal of the Riverside Studios creative space into its plans, Queen's Wharf has become a touchstone for the arts as well as a desirable Zone 2 location to live in.

The one, two and three bedroom apartments provide a luxurious environment that is enhanced by idyllic views, on-site amenities and the proximity of quick and easy transport options. Full height windows look out over landscaped gardens and the picturesque Hammersmith suspension bridge. The large open plan receptions lead into modern fully fitted kitchens. Although Queen's Wharf features its very own Café and bar, the streets around Hammersmith are full of exciting eateries and shops with the pubs along the Thames Path being particularly popular.

Getting to and from Central London is easy and quick, thanks to the two Underground stations that run trains along the Piccadilly, District, Hammersmith and City Lines. The Piccadilly network extends eastwards to the West End and westwards to Heathrow International Airport. The Hammersmith & City Line stops at Paddington (Heathrow Express) and St Pancras (Eurostar) on its way to the City.

properties to
rent in Hammersmith