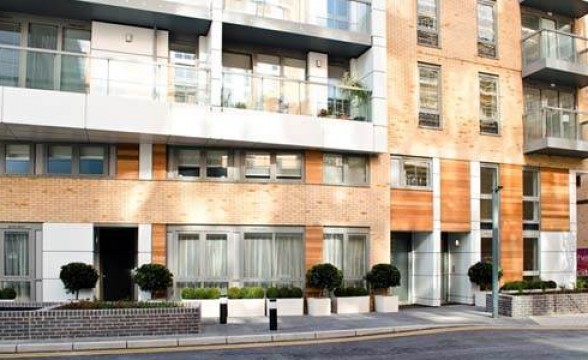 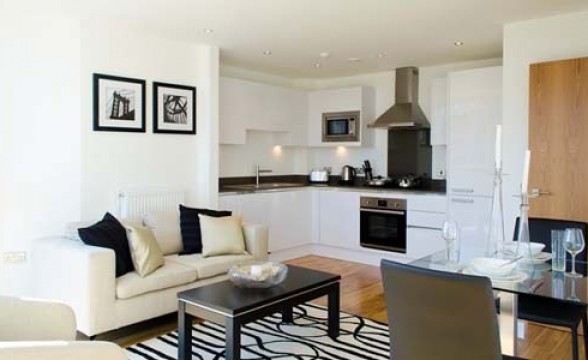 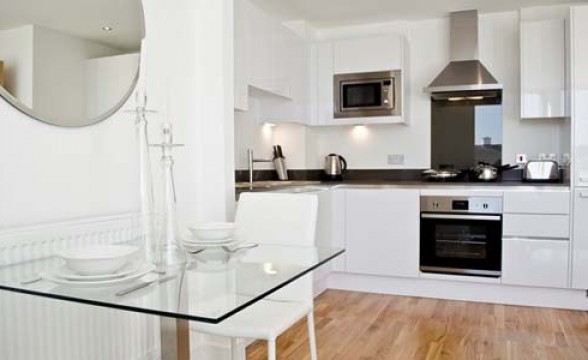 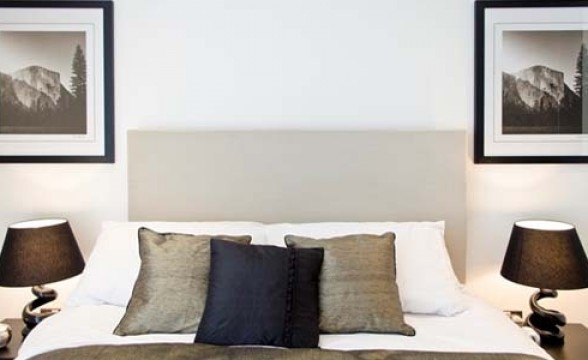 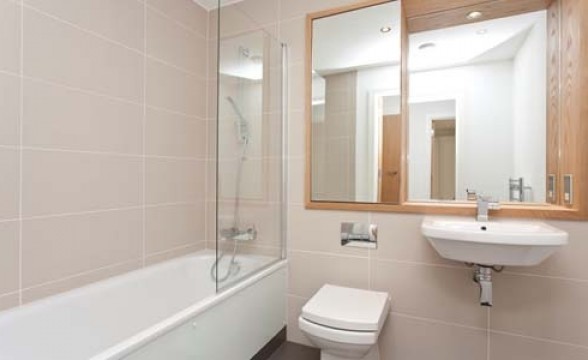 Inspired by the Docklands regeneration miracle that lies just across the river, Greenwich has successfully blended its nautical history with new transport links and exciting property ventures such as New Capital Quay. The area has long cried out for a link between the eclectic village and the new entertainment zones that surround the O2 centre and this new Galliard development fits the bill perfectly. The apartments in New Capital Quay have all the advantages that modern professionals expect when renting in one of London's up and coming areas. A riverside location close to a royal park with quick links to the main commercial and cultural hubs in the capital is something that modern city dwellers find hard to resist.

Modern one, two and three bedroom apartments to rent at New Capital Quay are housed in an eye catching building that affords great views of the Thames and incorporates a branch of the upscale grocer, Waitrose. The sheer variety of transport links on offer make New Capital Quay a more than viable renting option. North Greenwich Tube station is on the Jubilee line extension an provides a convenient means of reaching either the West End or Stratford. An overground connection to London Bridge will get you to the Shard and Tower Bridge in a matter of minutes, while the sightseer-friendly DLR route cuts through the heart of Canary Wharf on its way to the City. As befits it's seafaring past, Greenwich also has a river taxi stop close to the iconic Cutty Sark. 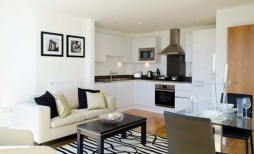 The generously sized windows and terraces are ideal for the riverside views that form a spectacular backdrop to any evening in. 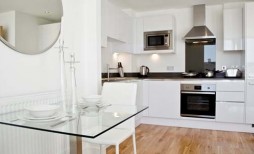 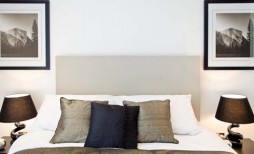 Bright, roomy and equipped with John Lewis bed linen, these bedrooms are comfortable and inviting. 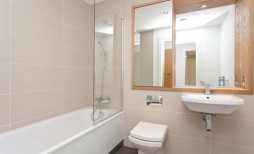 properties to
rent in Woolwich