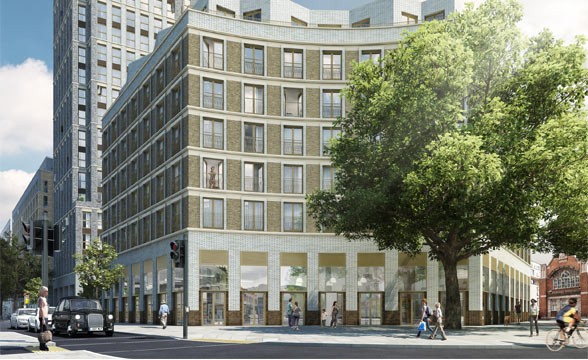 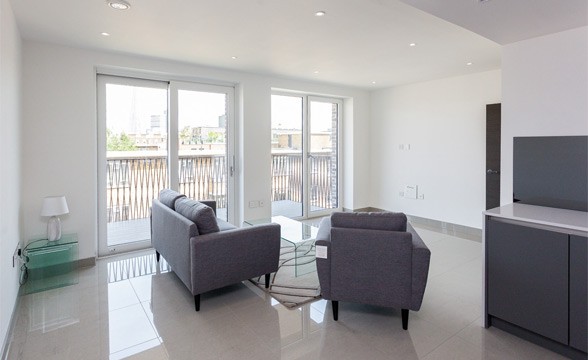 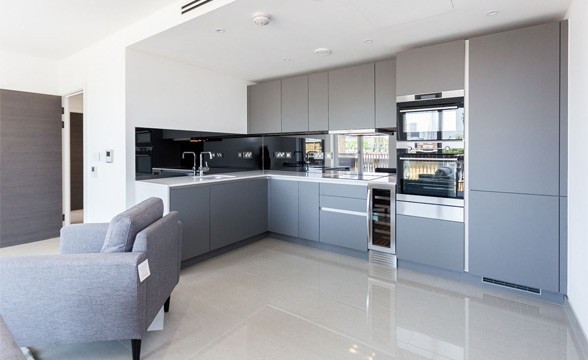 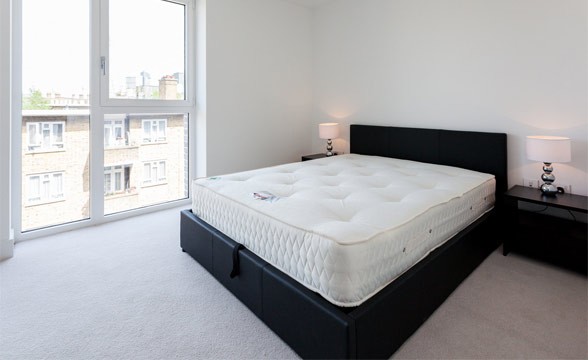 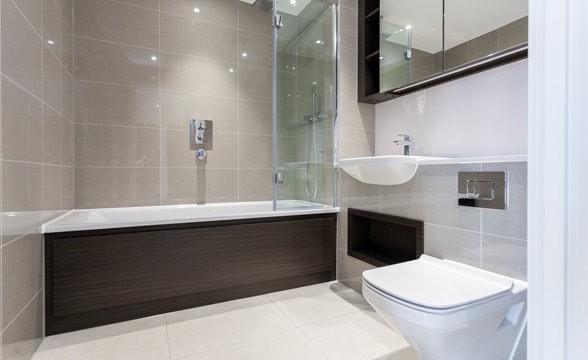 Enjoying the iconic London skyline is one thing; being an integral part of it is quite another. Corporate professionals with a taste for dramatic views and commuting convenience will find plenty to like in this brand new property development on the southern shore of the River Thames. Comprising 336 luxury apartments, the centrepiece of Blackfriars Circus is a high rise tower that accommodates a futuristic viewing platform that can be transformed into the ultimate party venue.

Down at ground level, landscaped gardens are bisected by tree lined walkways that lead to an on-site shop and cafe. Other amenities include a private gym, underground parking and a 24 hour Concierge service. The interiors of the one, two and three bedroom apartments are imaginatively designed and meticulously finished. All flats have either a balcony or a terrace and the large windows make full use of all available natural light. The surrounding streets are a quintessentially London mix of history, accessibility and style. Shakespeare's Globe theatre rubs shoulders with the monolithic Tate Modern gallery, both of which can be easily reached from the opposing riverbank via a futuristic footbridge.

Transport connections to Blackfriars Circus are fast and reliable. The Thameslink network runs mainline trains from Blackfriars Station to Farringdon and St Pancras in the north as well as to Gatwick Airport in the south. This station also accommodates the District and Circle Lines which link most of Zone 1's Underground destinations. The Jubilee Line runs eastwards from Southwark Tube Station to Canary Wharf and London City Airport. In the other direction it connects with Waterloo and the West End.