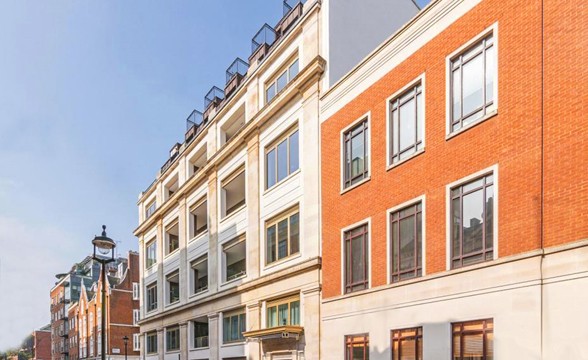 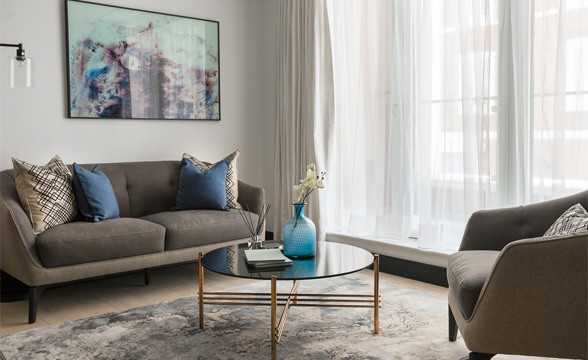 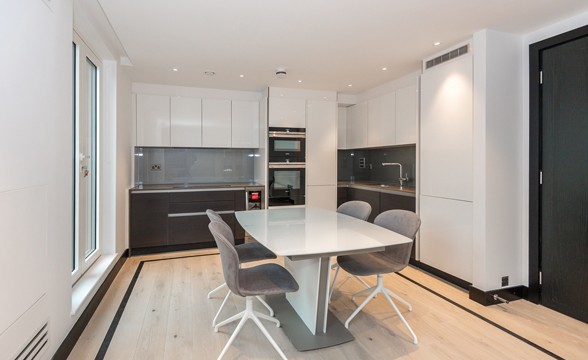 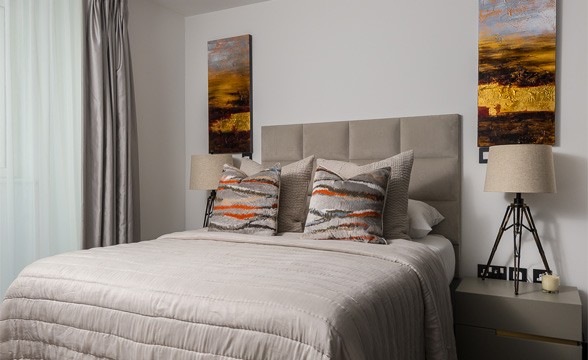 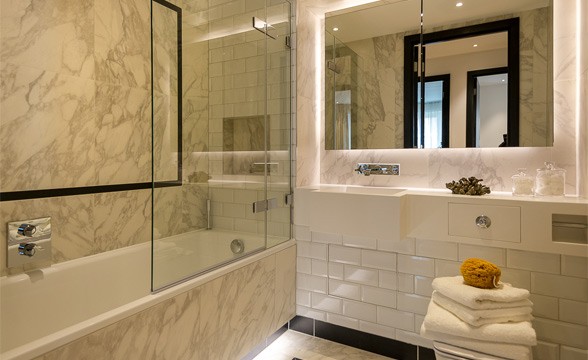 Tucked away behind the grand palaces and ornate spires of Westminster, Chapter Street is a peaceful enclave of understated luxury that will interest corporate professionals looking to rent in tasteful central London. Housed in an imposing seven storey building, the thirty-one apartments are designed and fitted to the highest of standards and all residents have access to a 12 hour concierge service. Interior features include wood floors, underfloor heating and modern kitchen and bathrooms.

The surrounding streets and garden squares are some of the most picturesque to be found in the SW1 area and are near to several prominent places of historical interest like the Houses of Parliament and Westminster Abbey. The neighbourhood is also close to several key shopping destinations, the newest being the Nova building which also contains a number of first-rate eateries. Proximity to the Tate Britain museum gives further cultural significance to the district.

Chapter Street is a short walk from Pimlico Station which is on the Victoria Line Underground network. Trains run from here through the West End and on to the Eurostar terminus at St Pancras. There is an interchange just one stop northward at Victoria Station that allows commuters to take the District and Circle Line to the City and Docklands. Express trains run to Gatwick Airport at the rate of one every 15 minutes.

properties to
rent in Knightsbridge