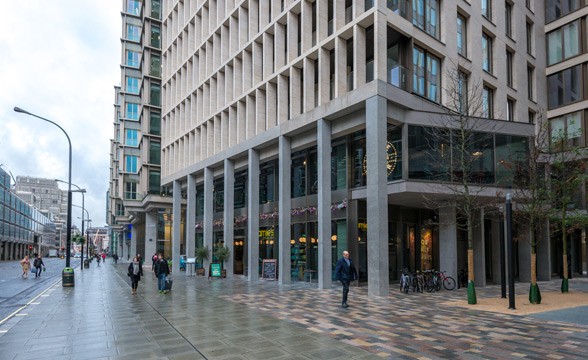 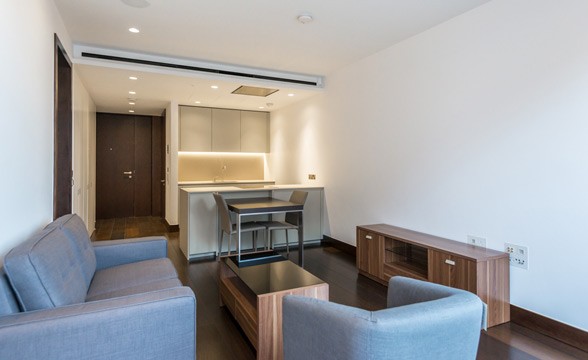 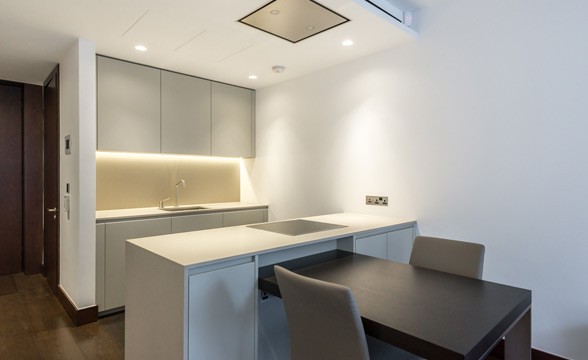 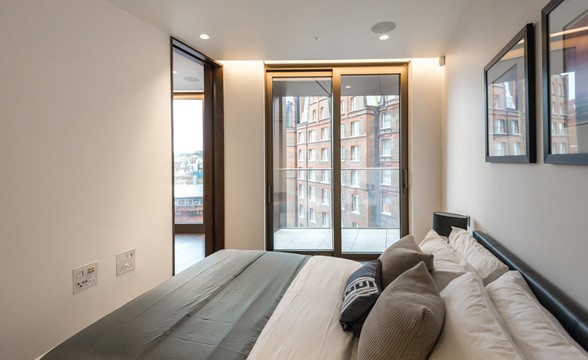 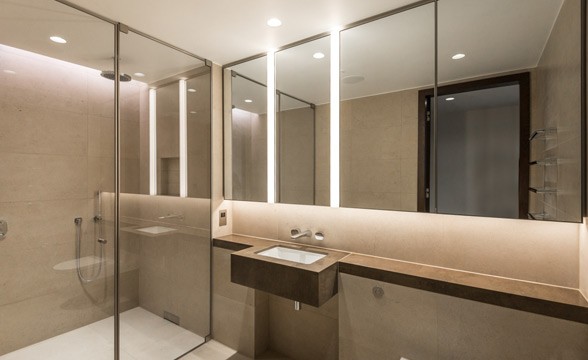 A beautifully realised Italianate design ethic gives the interiors of Kings Gate Walk the ideal look for its location near Buckingham Palace and the Houses of Parliament. Young professionals looking to rent in the Capital will also appreciate the fact that this SW1 neighbourhood is shedding its staid image and becoming a much sought-after residential community.

The surrounding streets of Victoria are being transformed into a vibrant restaurant and shopping district comparable with anywhere in the West End. The 100 studio, one, two and three bedroom apartments at Kings Gate Walk provide discreet elegance and lovely views of the Royal Parks. Most of them have access to a terrace or balcony as well as secure underground parking.

Kings Gate Walk is located near the important mainline transport terminus in Victoria Station. Trains run overground from here to Gatwick Airport and Brighton on the south coast. Victoria also houses District, Circle and Victoria Underground lines which greatly simplify the task of getting round the West End and the City

properties to
rent in Knightsbridge