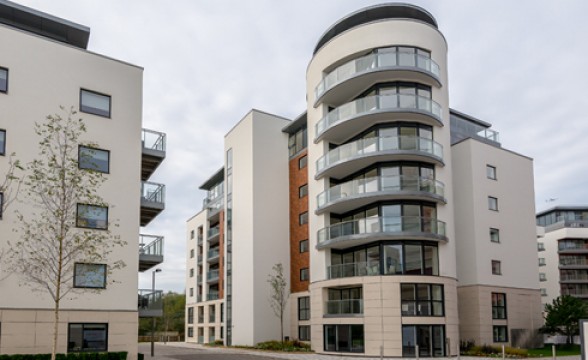 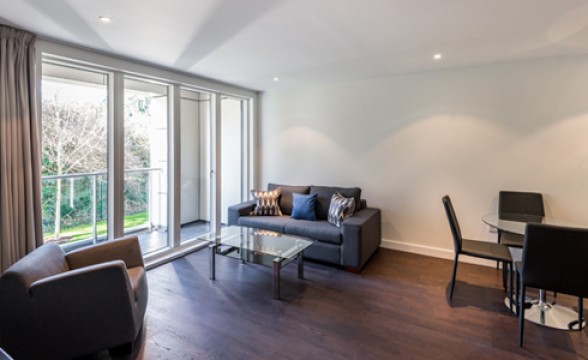 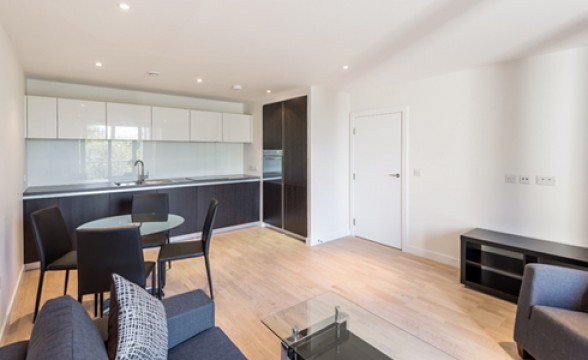 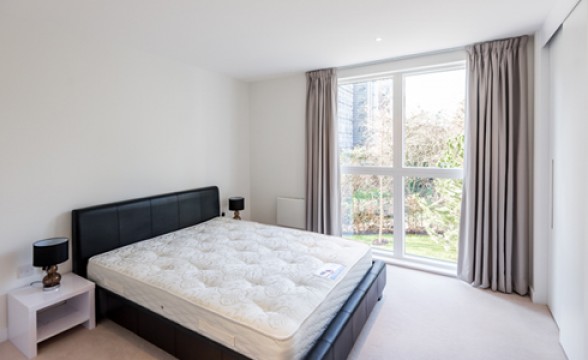 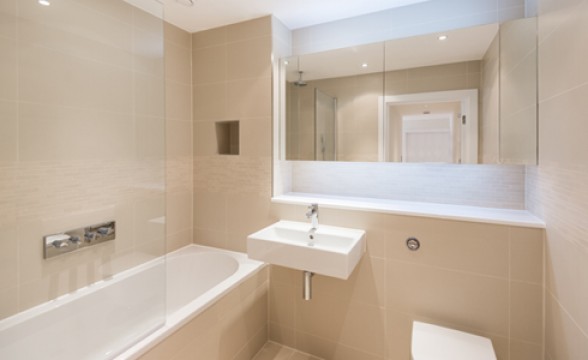 The distinctively curved concierge desk in the entrance lobby of Kew Bridge West property development is an immediate indication of a design-driven approach to letting an apartment in London. Curved pavilion-style apartment blocks, an illuminated fountain and trees strewn with canopy lights make returning here after a hard days' work an absolute pleasure. A 'green gateway' allows residents to directly access the Royal Botanical Gardens via Kew Bridge and also Kew Bridge station.

Apartments to let at Kew Bridge West are designed to a high specification and are available in one, two and three bedroom configurations. A residents-only gym, round-the-clock concierge and an underground car park are all great features of this well designed development by St James. The immediate part of the Brentford area that surrounds the development is a unique area known as Kew Borders. Here, you will find a fascinating mix of Georgian mansions, unusual museums and pubs that can trace their origins back to the time of Oliver Cromwell.

The River Thames, however, is the dominant neighbourhood feature. The simple pleasures derived from strolling along its towpath is what many corporate professionals and couples will find attractive about living in Kew Bridge West. Another plus point is the easy commute from Kew Bridge station with overground trains running to Waterloo in just under 30 mins. Kew Borders is also just around the corner from the start of the M4 motorway which puts Heathrow Airport, the Cotswolds and the West Country all within easy reach. 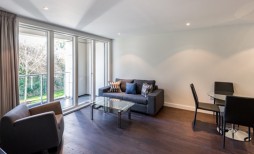 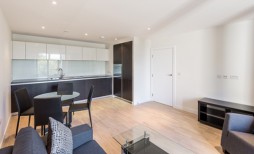 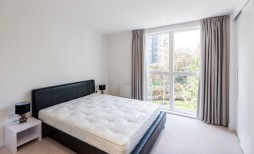 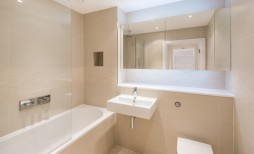 A good selection of rental accommodation is offered, most furnished:

properties to
rent in Kew