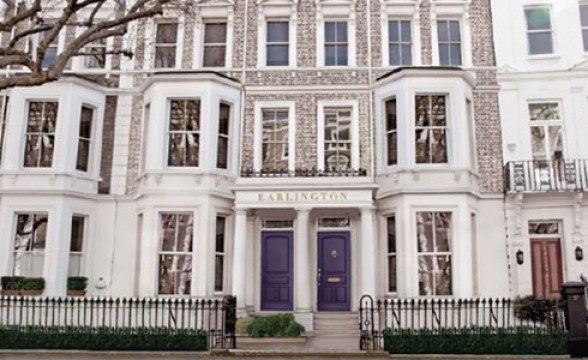 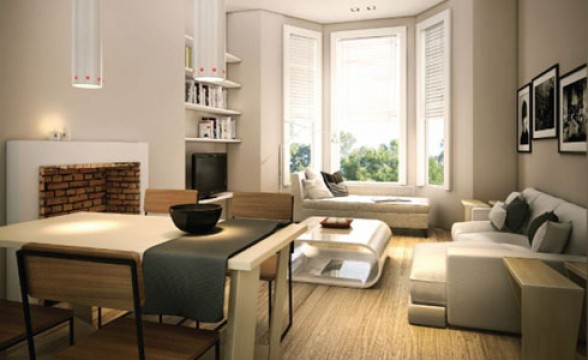 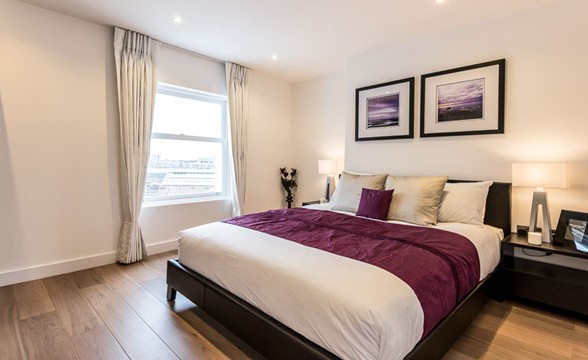 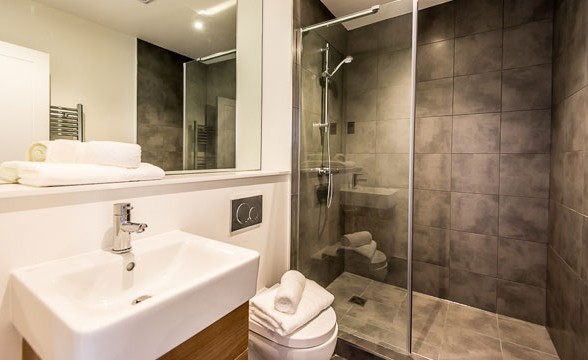 Modern developers, Heeton know the value of history and they have shown this by their decision to retain the beautiful Victorian facade of a former hotel at 30-31 Philbeach Gardens while developing 14 brand new apartments. This is in keeping with the general aesthetic of Earl's Court, an area which is fast becoming a viable alternative to renting in neighbouring Kensington.

Period mansion blocks, great transport links and proximity to the West End, Chelsea and the museum quarter affectionately known as 'Albertopolis', make renting a flat at Earlington a fine choice for corporate executives looking for a new home in the Capital.

Earl's Court contains many good restaurants, independent shops and historic pubs. The streets that branch off the main thoroughfare are leafy, relatively secluded and beautifully kept. Philbeach Gardens itself is a fine example of Victorian town planning, consisting of a graceful crescent of red-brick terraces. Getting in and out of the neighbourhood is simplicity itself as Earl's Court station is on the intersection of three busy Tube lines. The District and Circle lines are a few stops from Victoria station and Paddington stations respectively. From these hubs, travellers can access express links to both Gatwick and Heathrow airports. The Piccadilly line reaches into the heart of the premium shopping districts of Knightsbridge and Mayfair.

The decor of Earlington is high-end yet understated with muted shades and quality materials contributing to a relaxed and tranquil atmosphere. All the fittings are made to the exacting standards that you would expect from an experienced international developer. The building is managed on a round-the -clock basis and there is a professionally installed entry phone system for added security and peace of mind. 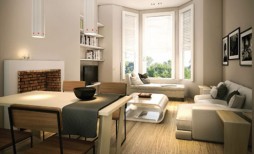 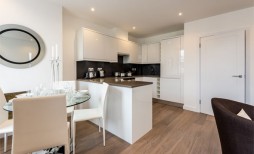 Luxurious with concealed lighting with all appliances including stone work-tops and chrome finishes. 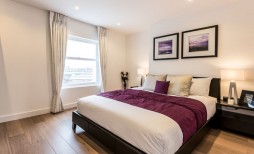 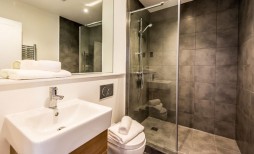 properties to
rent in Kensington