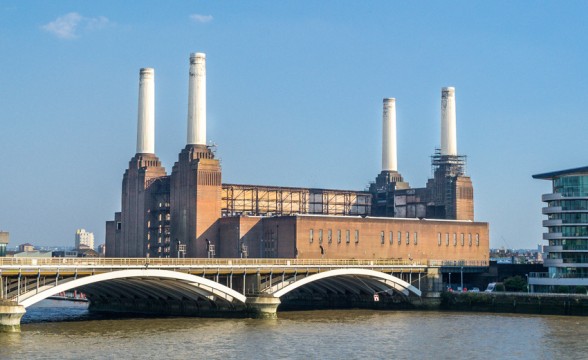 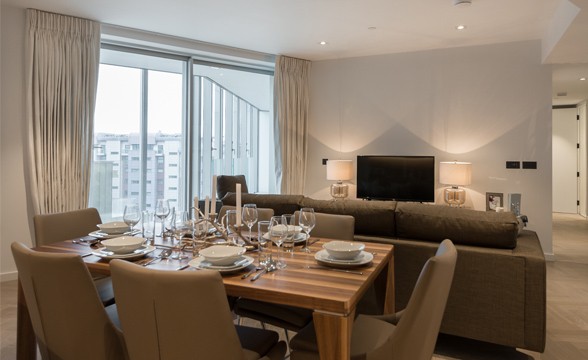 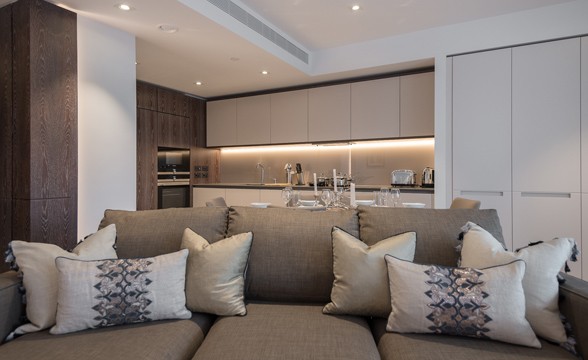 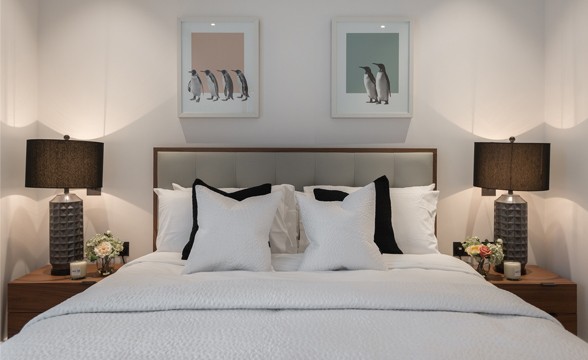 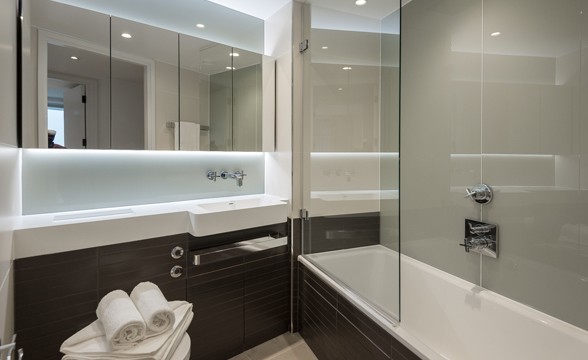 Taking its name from a nearby London icon, Battersea Power Station is a new riverside property development that is providing a fresh injection of economic and cultural energy into the SW8 postcode. City professionals and West End creatives alike will appreciate the proximity of these one, two and three bedroom apartments to both fast transport links and superb views of the Thames. Like its industrial predecessor, Battersea Power Station is a visual treat, with asymmetrical balconies that create a swirling effect, adding drama and beauty to the western borders of Nine Elms.

The uniqueness of the exterior is matched by interior designs that are quirky, yet functional. Plenty of natural light floods the living areas and enclosed winter gardens overlook a boulevard, lined by funky retail spaces and miniature parks. The rooftops of the developments have landscaped greenery and serve as observation decks and elevated picnic spots. Other on-site amenities include a private fitness suite with a customised yoga suite. Just across the river lies Chelsea, famous for its clusters of Michelin starred restaurants, art galleries and trendy shops.

The development is close to Battersea Park mainline rail station which is one stop away from the Victoria transport hub. This means that residents are practically in the West End as soon as they leave home. From Victoria, reaching other parts of Central London is a simple matter of taking the Circle line which runs tube trains to all the main West End and City destinations. A 30 min shuttle service runs to Gatwick Airport while Heathrow can be reached by taking the westbound District line and changing at Earls Court to the Piccadilly line. The Northern Line has plans to extend its service from Kennington to Battersea Power Station which will provide an even speedier link into the Square Mile. 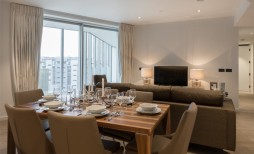 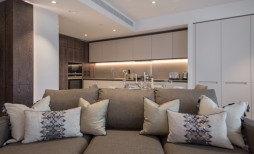 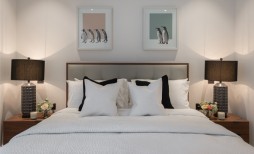 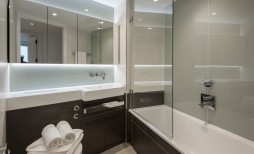 properties to
rent in Nine Elms