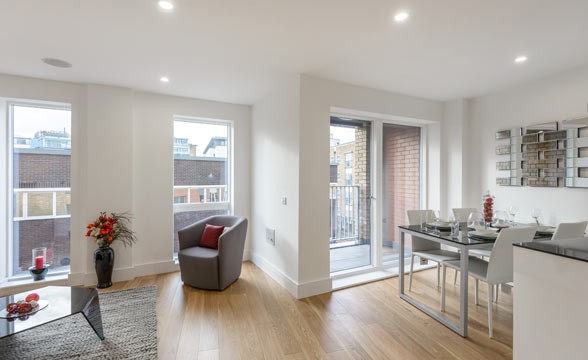 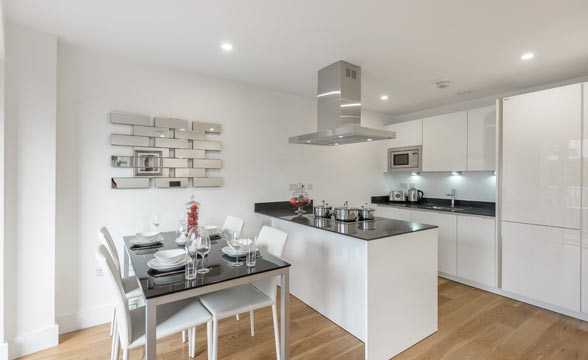 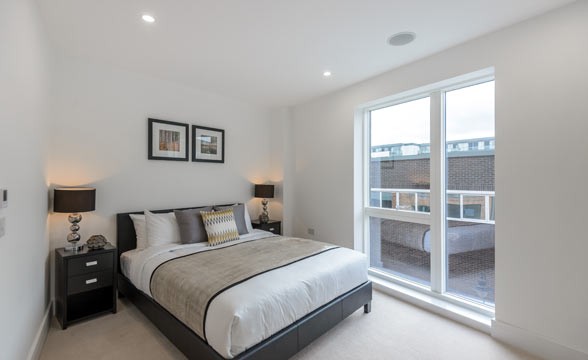 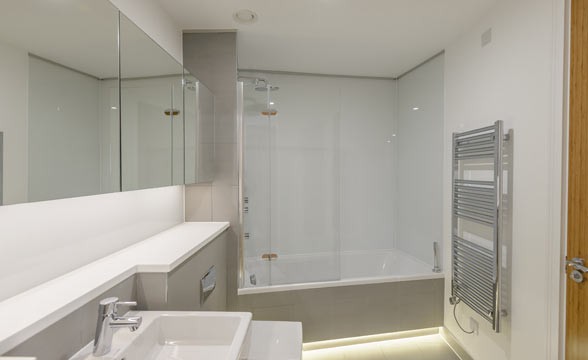 A selection of spacious, well-designed apartments near the River Thames will be high on the wish list of City professionals looking to rent in or around London's famous financial district. With its striking red and yellow brick exterior, Tower Bridge Gardens fits in well with the artistic vibe of the surrounding Bermondsey streets, whose galleries and chic eateries are just a short walk away from the Square Mile.

The one and two bedroom apartments all feature underfloor heating and balcony views of the exciting London Skyline as well as the immediate landscaped gardens that surround the building. Bermondsey is on the eastern border of the popular cultural and culinary hotspot that has evolved along the southern shore of the Thames. Residents of Tower Bridge can therefore enjoy an excellent and varied choice when it comes to relaxing and socialising - especially around Borough Market which is a short riverside walk away.

Journeys into the City and the West End are simple and straightforward thanks to the newly revamped London Bridge Station where both Northern and Jubilee Lines interconnect. The former runs up through the City and on to the St Pancras Eurostar terminus while the latter connects directly to the West End in one direction and to Canary Wharf in the other.