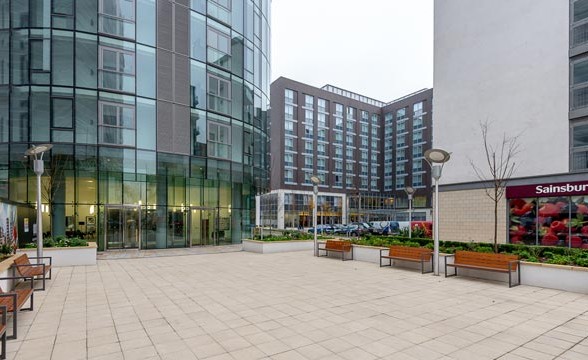 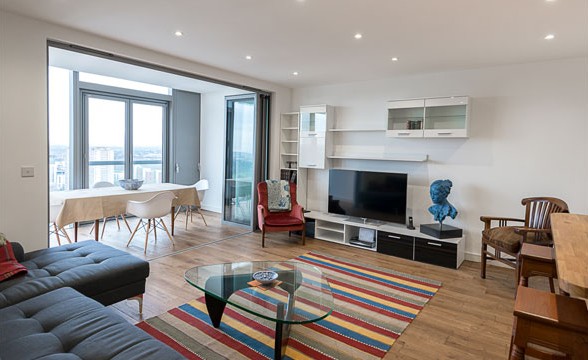 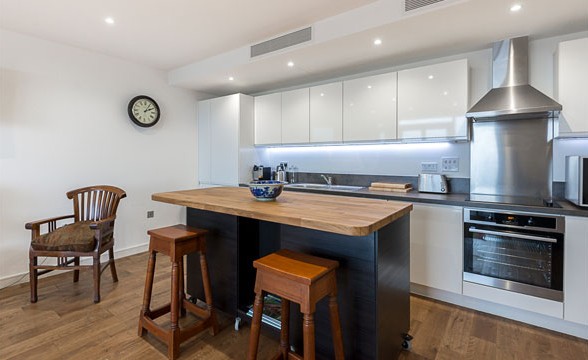 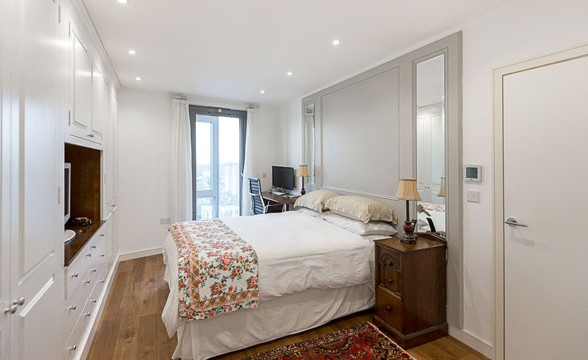 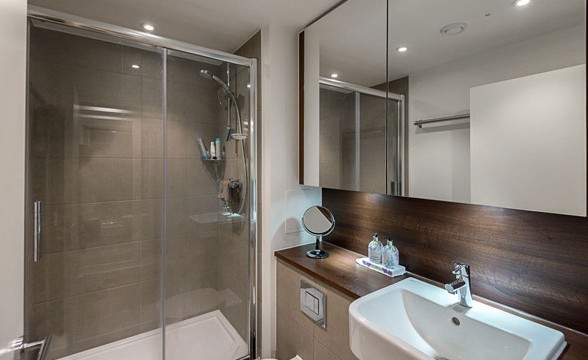 A nine storey "vertical garden" that welcomes residents and visitors to Westgate House is a forward thinking feature that also references the past. Apartments to rent in Brentford's new GWQ development are built on the site of a group of distinguished art-deco buildings established in the mid-1930s. It was their combination of elegance and functionality - giving rise to the nickname "The Golden Mile" - which continues to inspire today's developers. Westgate House constitutes the final stage of an ambitious regeneration project that will combine modern living spaces with up-to-date amenities and efficient transport links.

There are eighty-three one and two-bedroom apartments available to let in Westgate House which is designed around a unique atrium that contains the aforementioned gardens. Amenities include a residents-only fitness suite, underground parking and cycle storage. Busy corporate professionals will appreciate the flexibility of having such features available on-site as well as a Sainsbury's Local grocery - ideal for making those last minute purchases before dinner. The interiors of the apartments are furnished with good taste and a keen eye for utilising all available natural light. Modern fixtures and fittings include the latest contemporary designs and space-saving features.

Brentford is basically a sub-district of Chiswick and enjoys access to the same pavement cafes and riverside pubs as its neighbour. Richmond and Kew are also nearby and are the respective sites of a world famous deer park and botanical gardens. All three areas are well known for their leafy side streets, tranquil open spaces and easy charm. The location of Westgate House near to the M4 makes it a handy starting point for quick expeditions to the countryside. Wales, Devon and Cornwall are all directly connected to West London via this route, as are the multi-national companies that base their operations along what is known as the "M4 Corridor".
Main line trains run from Kew Bridge station to Waterloo and are a quick and convenient way to get into the City and the West End. Another route is via the District line which terminates at Richmond and runs directly to Kensington, Chelsea and Westminster. An overground orbital system also connects residents of GWQ to London's two Westfield retail cities which are situated in Shepherd's Bush and Stratford respectively. The District line intersects with the Piccadilly line at Acton Town, enabling access to Heathrow airport terminals one to five. 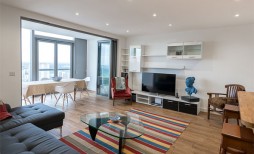 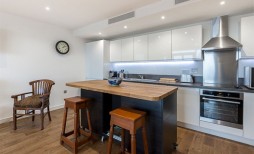 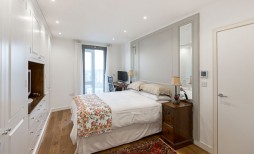 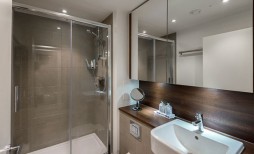 properties to
rent in Ealing